You never know when a cordless drill is needed. There is almost all the time something that needs to be fixed and having the right gear for the job is vital. The market is far from lacking diversity when it comes to power tools but only 10 cordless drills were selected. With no further ado here are the top 10 best cordless drills in 2021 reviews. 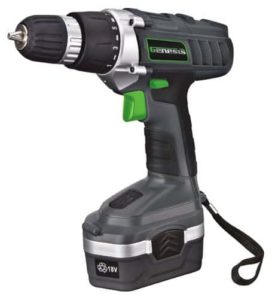 The Genesis GCD is a great cordless drill kit for the ones that do not own such a power tool. It has a 3/8 inch keyless chuck and a built-in LED light to make it easier to work in poorly illuminated places. It has a 16 position torque and a powerful 18V motor. The model includes a battery, the charger and a 13 pc. drill bit set along with a storage case for all the accessories. 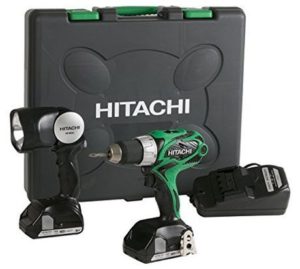 The Hitachi DS18DSAL might seem expensive for some but the kit comes with plenty of bonuses that make it a great purchase. The model offers 460 in/lbs of torque which offers plenty of power even for the most difficult jobs. It includes two batteries, a charger, a case and a flashlight. The model is quite light which makes it easy to work with even for longer period of time. 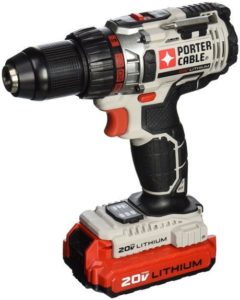 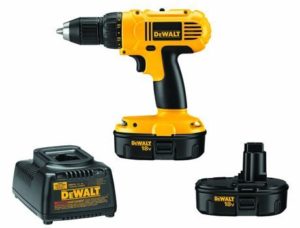 The DEWALT DC970K-1 is a great starter drill kit. It comes with two batteries, a charger and a storage case. The model weighs just 5.2 pounds which makes it easy to handle and minimizes fatigue. It uses a single high performance electric motor that delivers more than enough power and comes with two speeds that give it both versatility and optimal performance. 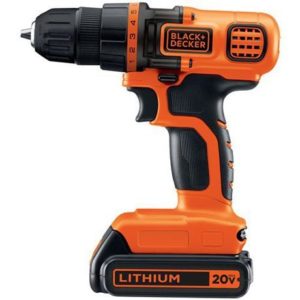 Black & Decker’s LDX120C is one of the more affordable cordless drills and despite its low price it offers plenty of power and comes with everything required to start using it straight out of the box. It includes a charger, a battery and the drill itself. It comes with variable speed to prevent material damage and due to its reduced weight the model manages to reduce fatigue. 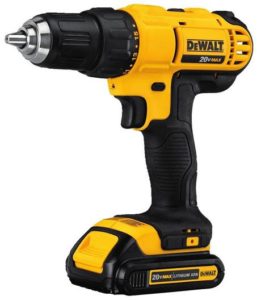 The DEWALT DCD771C2 is a decent pick for someone that never owned a cordless drill before. It uses a high torque electric motor that is capable of delivering no less than 300 unit watts out and a high speed transmission. The model comes with two batteries, a charger and a standard carrying bag. It has an ergonomic design and a lightweight construction that makes it easy to use and minimizes fatigue. 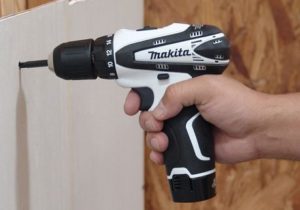 The combo kit from Makita offers great value for money. It includes a cordless drill and a separate cordless driver. Both offer 200 in. lbs. of torque and come with built-in batteries. They are charged directly into the docking included and come with a hard shell aluminum carrying case. The model is also fast charging and quite affordable. 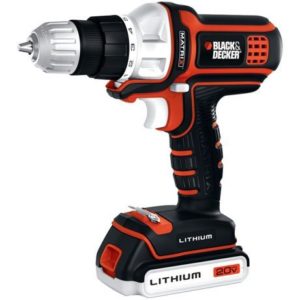 Black & Decker BDCDMT120 is a solid cordless drill that comes with a powerful 20v motor and the new Matric Quick Connect system. It uses a large capacity 20v lithium battery and surprisingly it is quite light in terms of weight. The model is also quite affordable but it only comes with one battery and a charging station. 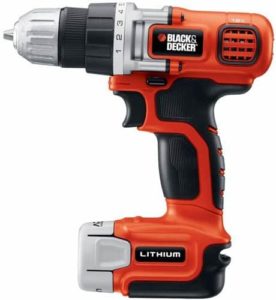 The Black & Decker’s LDX112C is a compact cordless drill that comes with a long life battery which offers a longer use time. It has an 11 position clutch for superior precision and prevents fatigue due to its lightweight construction. The grip comes with an anti-slip coating while the variable speed ensures that the material is not damaged when drilling. 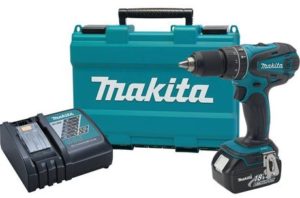 The Makita XPH012 is the ultimate cordless drill that offers powerful driving and drilling in a compact form factor. It weighs only 4 pounds making it one of the lighter models on the market. The model comes with a variable speed that improves precision and an anti-slip handle for extra safety. It has a 3 year warranty and it comes with a case and a charger.

For most part cordless drills offer almost the same level of quality. There are some marginal differences in terms of power and battery lifetime but overall the more expensive models do tend to be a bit more reliable. On the other hand all the cordless drill listed in our top 10 are considered superior and in the end it is just a matter of budget. 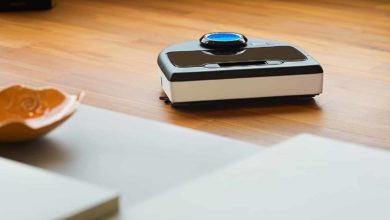 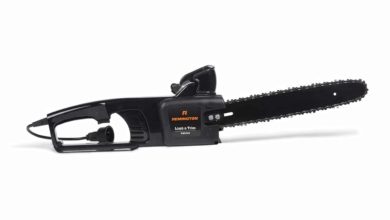 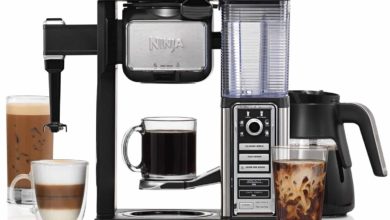