Wireless charging is a rather new technology that hasn’t reached a mature form to say so. It still needs some work. The wireless chargers released so far do work quite well. In order for a charging pad to work, the device it needs to charge also needs to support this charging technology. The biggest problem with this technology is that there are multiple standards and one charging station will only work with several devices. 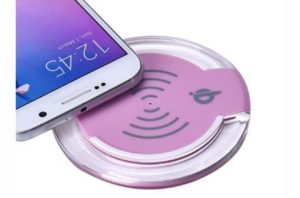 Lookatool is a small brand but they offer decent products. The Galaxy S7/S7 Edge charger they offer is a great small device that comes with a really attractive price tag that recommends it to the ones that have a limited budget.

Looking at the technology used the model is a 10 watt charger with a maximum charging distance of 5 mm. Its power transforming efficiency reaches 73% which is quite decent. It can charge the smartphone quite fast and comes with short-circuit protection. 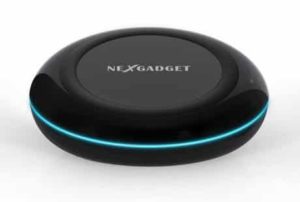 NexGadget offers yet another affordable wireless charger. The model has been designed to work with the most recent Samsung device including the S6 Edge, S7 and S7 Edge. It is fairly compact and offers a fast charge.

The charger has a modern design with a blue LED light around its edges. It provides a relatively fast wireless charge that starts automatically when the smartphone is placed on the charger. It comes with short-circuit protection and a temperature monitor that prevents the device from working in case it gets too hot. 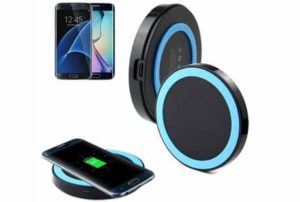 The Landfox is by far the most affordable charger in our list. It is a simple model that comes with just the basic features. Its low price tag is what makes it an interesting pick for the ones with a limited budget.

The model has a thin and light design. It works automatically when the phone is placed on it. Protection is ensured by a temperature monitor. Also it comes with overcharge and short-circuit protection. It works straight out of the box using a wall plug with a micro USB cord or it can be connected directly to a computer using an USB cable. 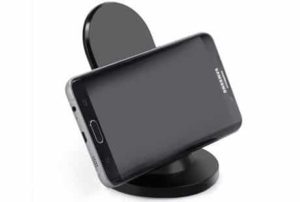 The Itian wireless charging station is a great device that was made to be compatible with plenty of Samsung Galaxy devices. It works with the Galaxy S7, S7 Edge and several other previous generation smartphones made by Samsung.

In terms of efficiency the model offers a fast charge. It has a high energy efficiency conversion and can work plugged into a computer using an USB cable or directly to a wall plug using a 2A power adapter. 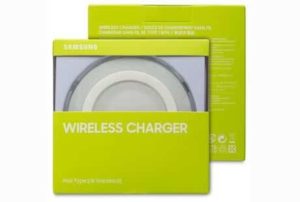 Samsung does have its own wireless chargers. The charger for the Galaxy S7 and S7 Edge is a really simple device with nothing too complicated. It does not have too many features as it was made to work straight out of the box.

The model has a high energy conversion efficiency. It uses the Qi technology that is built-in the newest Samsung smartphones. The device will start charging only when the smartphone is placed directly on the pad. Last but not least it offers fast charging and it is quite slim and small. 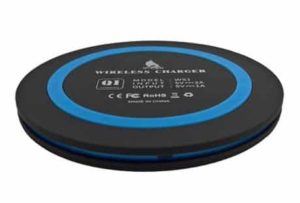 V-CEN is another third party brand that sells wireless chargers. Their Galaxy S7 and S7 Edge wireless charger is not only affordable but also quite efficient. Its conversion rate is well above the average while the charging speed is more than reasonable.

In terms of safety the model comes with overcharge, overvoltage and overtemperature protection. It was made to work with Qi-enabled devices and it includes a non-slip mat that will prevent the phone from sliding off the charger. 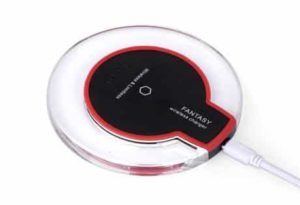 The Zoer wireless charger for Samsung Galaxy S7 and S7 Edge is a great option for the ones that do not wish to spend too much on such a device. It is a simple charger with a slim construction and a high efficiency rate.

According to the manufacturers the model needs a 2 amp power supply that can come from a laptop USB port or directly from a wall power adapter. One great thing about it is the fact that the charger is backwards compatible with older versions of Galaxy smartphones. Another useful feature is the presence of a light indicator that makes it easy to spot when the charger is on or off. 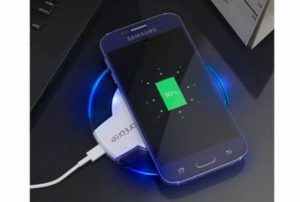 DanForce is a small brand that offers wireless chargers for Samsung devices. Their Galaxy S7 and S7 Edge charger is a stylish and compact device that offers fast charging without costing too much. It was made to be affordable and easy to use.

The model uses Qi technology. In order to start charging the user only has to place the device onto the charger. A LED light will indicate when the charger is working and when it is turned off. A full charge should take about 3 or so hours. 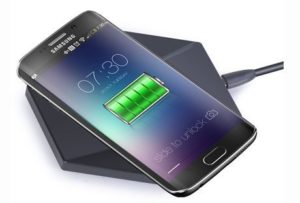 The Nekteck wireless charger for Galaxy S7 and S7 Edge is a popular device amongst Samsung fans. It was designed to work with multiple types of smartphones which is a great plus. Its efficiency is higher than average as it converts more power.

Looking at the features the model works with any Qi-enabled device. All it takes is to place it on the charging station and it will start automatically. The model has a LED indicator light that makes it easy to see when the charger is on or off. 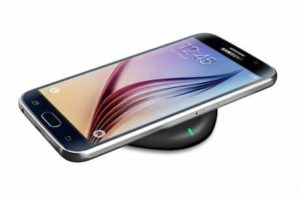 Yootech managed to become the favorite brand for wireless charging for many Samsung Galaxy S7 and S7 Edge owners. It is a simple device with an interesting design and a high efficiency rate.

The model requires a 2 amp power source. This means that it can be connected to a computer using a micro USB cable or it can be powered by a regular adapter. The model comes with overcharge and short circuit protection as well as a temperature monitor.

Wireless chargers use the exact same technology since Samsung uses a specific standard. This makes everyone use the same technology. The main differences come in the form of design, build quality and some additional features.

From our list it can be quite easy to observe what makes a charger different than another. Some come with indicator LED lights or offer various charging speeds. Also some models are backwards compatible with older Samsung Galaxy smartphones. In the end it is a matter of personal choice as all of them are quite inexpensive. 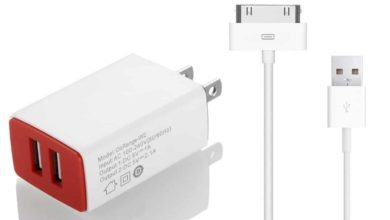 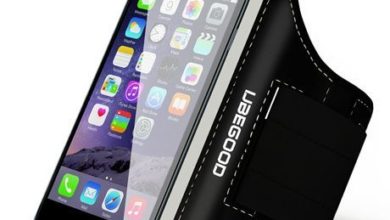 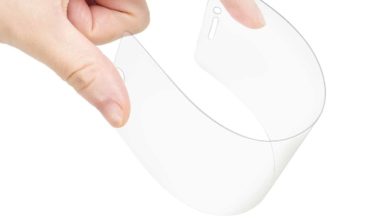